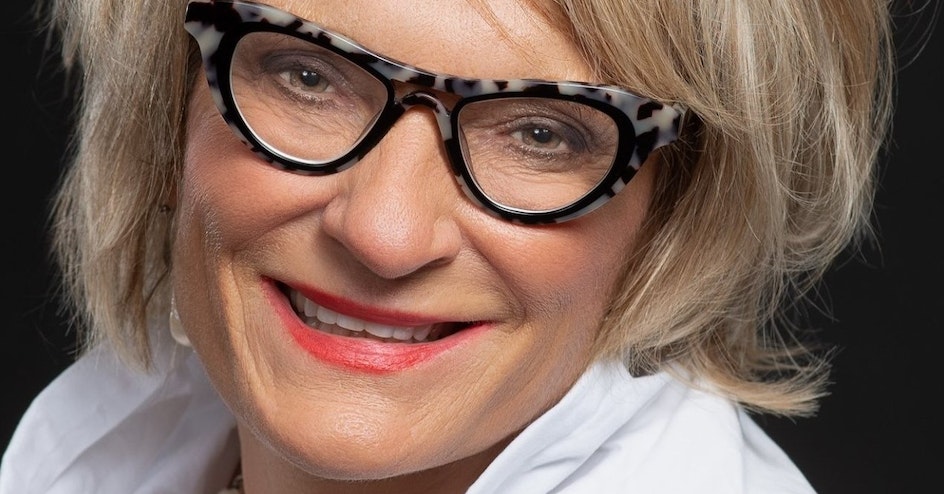 Former President and CEO of Planned Parenthood of Southwest and Central Florida, Barbara’s 25 year tenure was marked by expanded reach and impact to that vital organization. She served as interim CEO of Ruth’s List Florida and serves on it’s Executive Board. She was also the Democratic Women’s Club of Sarasota County’s 2021 Woman of the Year. Barbara recently was elected Chair of the Selby Foundation beginning June 1, 2022.